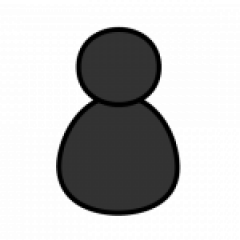 Sheila James Kuehl is currently the Founding Director of the Public Policy Institute at Santa Monica College, a Distinguished Policy Fellow at the UCLA School of Public Affairs and a Horizon Institute Fellow. Kuehl was elected to the California State Assembly in 1994 and was later a founding member of the California Legislative LGBT Caucus. She served as Speaker pro tempore during the 1997–98 legislative session, becoming the first woman in California history to hold the position. After three terms in the Assembly, she was elected to the California State Senate in 2000.

Safe at School: Addressing the School Environment and LGBT Safety through Policy and Legislation